Jump to our global leaders: 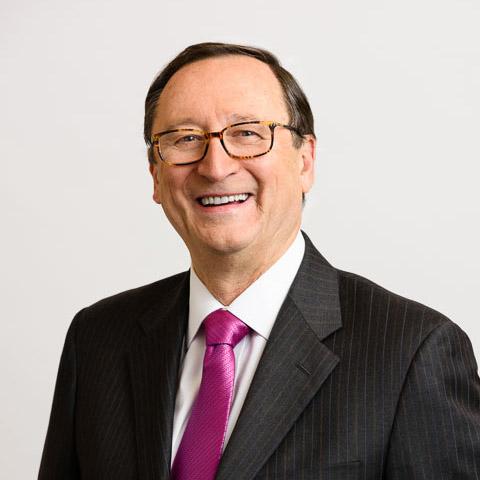 John Haley is currently the Chief Executive Officer and a Director of Willis Towers Watson. He has served in these roles since January 4, 2016.

John joined the company in 1977 and throughout his career served in a variety of roles including consulting actuary to several of the company’s largest clients, manager of the Washington, D.C. consulting office and leader of the global retirement practice. John was named CEO in 1998. Under his leadership, the company went public in 2000, and completed three historic mergers, in 2005, 2010 and 2016 that formed present-day Willis Towers Watson.

John also serves on the board of directors of MAXIMUS, Inc. the Miami Cancer Institute, and the New World Symphony. He is a Fellow of the Society of Actuaries and the Conference of Consulting Actuaries, and has served as a trustee of The Actuarial Foundation. Previously, he served on the board of Hudson Global, Inc.

John has a bachelor’s degree in mathematics from Rutgers College and studied under a Fellowship at the Graduate School of Mathematics at Yale University. He is also a co-author of Fundamentals of Private Pensions (University of Pennsylvania Press). 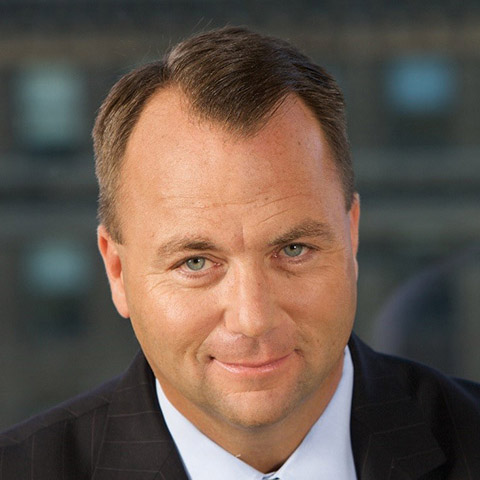 Before joining Willis Towers Watson, Mike spent 31 years at Pricewaterhouse Coopers LLP (PwC). During his initial time there, he served 11 years in the assurance practice working on numerous audit clients. In 1997, he was admitted to the partnership and started PwC's Detroit based transaction services practice. Following his success in Detroit, Mike was asked to take over leadership of PwC's central region and ultimately served as the overall U.S. Transaction Services Leader. In 2007, he was appointed Chief Financial Officer and in 2008 was additionally named Chief Operating Officer across PwC's U.S. business. In 2012, he became the Vice Chairman Global and U.S. Transformation. Mike created change in his Transformation role to optimize organizational effectiveness in overseeing a diverse group of internal functions including Human Capital, Finance, Technology and Global Strategic Sourcing. Mike also served as the senior relationship partner on several clients during his tenure. 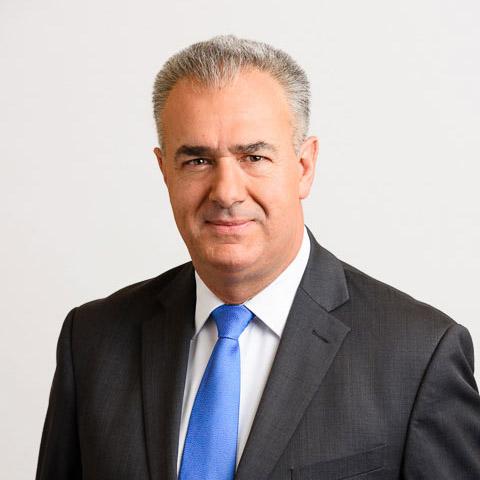 Previously, Nicolas served as the CEO of Willis Great Britain. Prior to joining Willis, he served as the COO of American International Group (AIG) in Europe, the Middle East and Africa, and formerly as the managing director of AIG in the U.K. He joined AIG in June 2002 to lead AIG France, and after served in various other senior management positions including managing director of Southern Europe. Prior to AIG, Nicolas held various leadership roles at ACE, CIGNA and GAN.

Nicolas is an active participant to important market bodies. He is President of the Insurance Institute of London, is the immediate Past Chair of the London Market Group, remaining a member of its Board, sits on the Executive Committee of LIIBA (London & International Brokers Association), and a member of TheCityUK's Advisory Council. 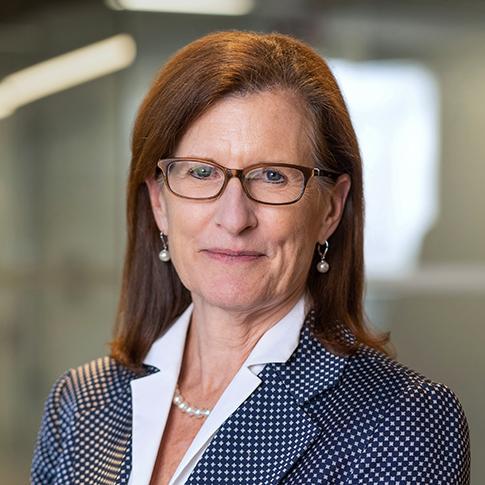 Anne previously served as chief administrative officer at Towers Watson, beginning in 2010. During that time, she was a member of the management committee, co-led the company's continuous improvement initiatives, cosponsored the inclusion and diversity agenda, and oversaw the marketing, HR, office services, and internal change and communication functions. From 2001 to 2010, Anne was managing director of HR at Towers Perrin. Earlier in her career, she held various HR and consulting positions at Towers Perrin as well as several operational and strategic planning roles at what is now JPMorgan Chase.

Anne was selected as a 2014 fellow in the On the Board program, jointly sponsored by George Washington University and the International Women's Forum, which prepares women leaders for corporate board service. In 1999, she was elected to the YWCA's Academy of Women Achievers. Anne is a member of the International Women's Forum, having served on the New York chapter Board from 2014-2017. She is an independent trustee of a New York-based private family office with charitable activities in the arts and education, and is currently on the Visiting Committee for the Smith College Museum of Art. 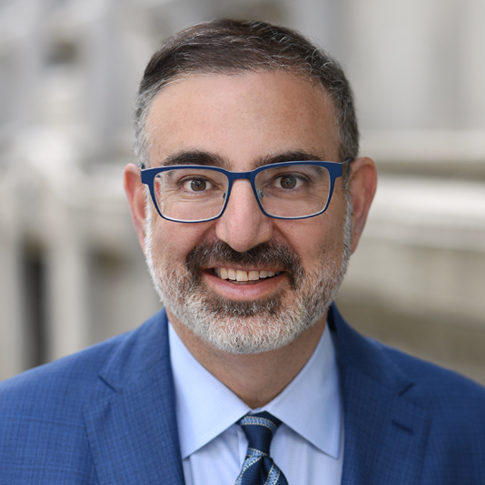 From 2000 to 2007, Matt was an attorney at Goldman, Sachs & Co. in New York, where he was vice president and associate general counsel in the finance and corporate legal group. Prior to that, he was in private practice at Simpson Thacher & Bartlett in New York.

Matt holds a bachelor's degree from Brown University and a law degree from Harvard Law School. He also is a trustee of the Jewish Theological Seminary. Until recently, he served as a director of the Legal Aid Society and a member of the U.S. Securities and Exchange Commission's Investor Advisory Committee, where he was chair of the Market Structure Subcommittee and a member of the Executive Committee. In 2013, he was a David Rockefeller Fellow at the Partnership for New York City.

Head of Corporate Risk and Broking, and International

Previously, Adam spent over 20 years at Willis Group in a variety of senior roles worldwide. Between 2012 and 2015, he served as the regional CEO of Willis Asia, based in Singapore, leading Willis' strategy in high-growth markets in the region. Prior to this, he held regional CEO roles in Continental Europe and Australasia. During his time in Asia, he also spent 18 months in Shanghai setting up Willis' China operation.

Adam has a bachelor's degree in business administration from De Montfort University.

Head of Human Capital and Benefits 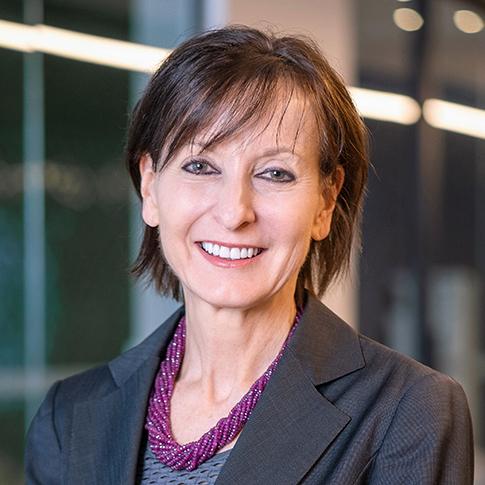 Previously, Julie led Towers Watson's Talent and Rewards business segment. Julie has spent over 30 years with the company, during which she has held a number of leadership roles, including head of the global workforce effectiveness and employee survey businesses.

Julie received a bachelor's degree in mathematics from the University of Nebraska, where she was honored as a Chancellor's Scholar. She is a member of Phi Beta Kappa and a Fellow of the Society of Actuaries. She was inducted into the YWCA's Academy of Women Achievers. She is a coauthor of the book, Closing the Engagement Gap: How Great Companies Unlock Employee Potential for Superior Results.

Head of the Americas 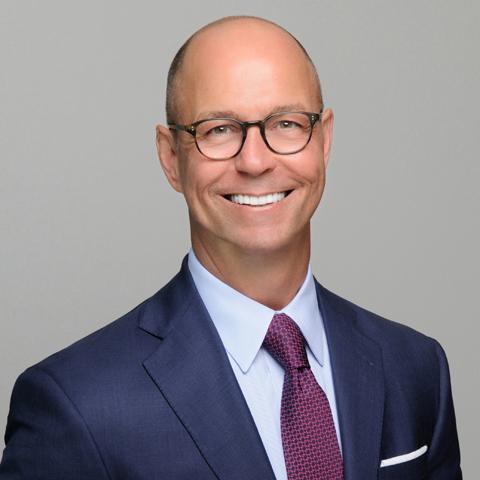 Previously, Joe was appointed the regional director for the Northeast region of the newly combined Willis Towers Watson, where he had responsibility for leading our combined business in both Metro New York as well as New England. At Willis, Joe was the national partner for the Northeast region operations, and before that, the chief growth officer for Willis North America and regional executive officer for the South Central region of Willis North America.

Before joining Willis in 2004, Joe led the Marsh Client Development team for the North Texas operations based in Dallas. He also served as a senior relationship officer on several large accounts for which he was responsible for overall client satisfaction. He began his Marsh career as a practice leader in the Employee Benefits practice. Joe began his insurance career with Cigna Corp. and also held sales positions in the mortgage origination business.

Joe earned a B.S. in political science at Florida State University. In addition to his professional life, Joe is a member of the board of trustees for Big Brothers Big Sisters of New York.

Head of Investment, Risk and Reinsurance 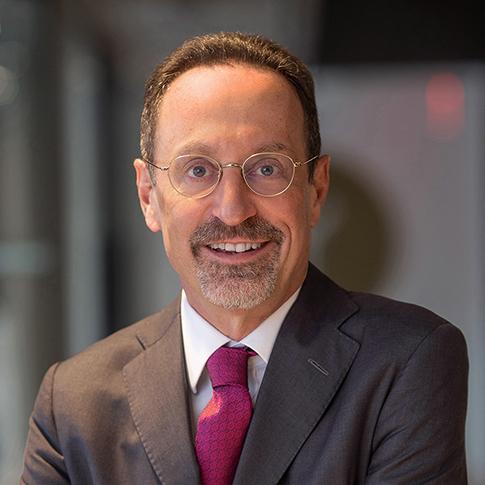 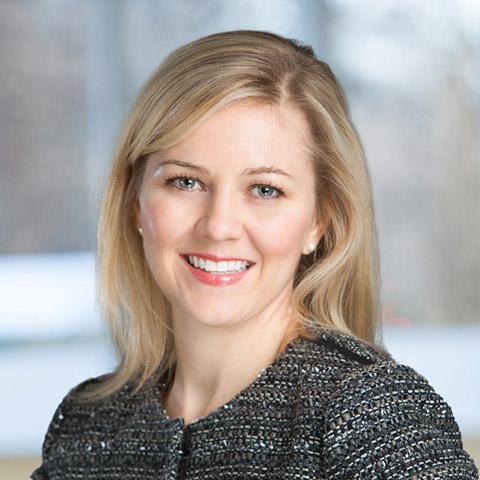 Previously, Anne was the Chief Administrative Officer and head of strategy for Willis Towers Watson. In that role, Anne played a key part in determining the company’s strategy, working across all business segments and functional areas. Anne joined the company in May 2014 from McKinsey & Company, where she served financial services and natural resource clients. Previously, Anne conducted economic research at Greenspan Associates in Washington, D.C., and was an analyst in Goldman Sachs Equities Division in London. She holds an M.B.A. from INSEAD and a bachelor’s degree in international economics from Georgetown University's School of Foreign Service.

Head of Benefits Delivery and Administration 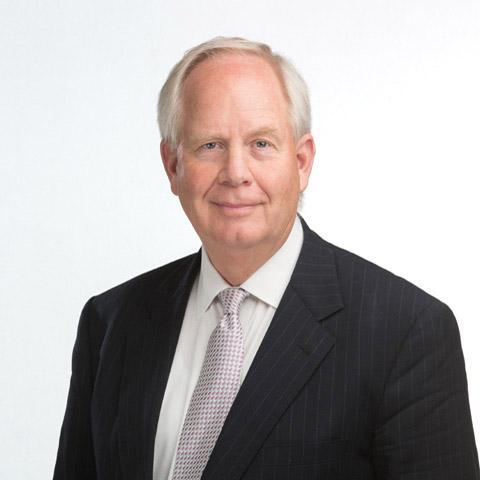 At the formation of Willis Towers Watson, Gene was the managing director for Towers Watson's Benefits Group. Gene has 37 years of experience consulting on retirement, actuarial, plan administration and other human resource issues. Gene previously served as a senior consultant and actuary with both Watson Wyatt Worldwide and Towers Perrin.