A history of shared values

A strong client focus, an emphasis on teamwork, unwavering integrity, mutual respect and a constant striving for excellence are the values at the core of WTW’s rich history. Many of our clients have been with us from our earliest days. Whether they first came to us for brokerage services or actuarial work, they were met with respect, a strong sense of advocacy and an emphasis on excellence. These values will continue to define our approach to business and our relationship with our clients, now and in the future.

The birth of insurance broking and the actuarial profession

Henry Willis began his career as a merchant selling imported goods on commission in the U.K. at the Baltic Exchange in London.

Willis applied for membership of Lloyd’s, where he started to broker insurance for the cargoes of commodities he sold on commission. As his enterprise grew, he became involved in the hull business, establishing himself in marine insurance and founding Henry Willis & Company.

David Parks Fackler helped create the Actuarial Society of America, a predecessor of today’s Society of Actuaries. The company’s consulting actuaries have a long history of involvement in professional societies, serving on committees and boards, and helping shape the actuarial profession. Today, we remain one of the world’s largest employers of actuaries.

Establishing ourselves at the forefront of our industries

After the passage of the National Insurance act of 1911, R. Watson & Sons became the lead advisor to the U.K. government on national insurance programs.

Walter Forster, a founder of a predecessor company and known as the “father of pension planning,” sold one of the first major insured pension plans to Eastman Kodak Company.

Adapting to an increasingly connected world

Fackler & Co. was acquired by the Wyatt Company.

Private pensions continued to grow in popularity, leading to a boom in actuarial business on both sides of the Atlantic, and solidifying our position among the largest actuarial consulting forces in Europe and North America.

TPF&C expanded its services to include health care, compensation and organizational consulting

Willis, Faber & Dumas entered the U.S. as a retail broker through a merger with Corroon & Black, establishing it as the world’s fourth-largest insurance broker.

Willis Corroon was privatized by Kohlberg Kravis Roberts in a $1.4 billion deal.

Willis operations were amalgamated under one name: Willis Group.

Watson Wyatt was listed on the New York Stock Exchange.

Helping our clients succeed in a more uncertain world

Willis Research Network was launched as the world's largest collaboration between academic institutions and the finance sector.

In a merger of equals, Towers Perrin and Watson Wyatt combined to form Towers Watson.

Willis Group exercised its right to acquire the remainder of Gras Savoye and agreed to purchase 85% of Miller, the leading London independent wholesale insurance broker. 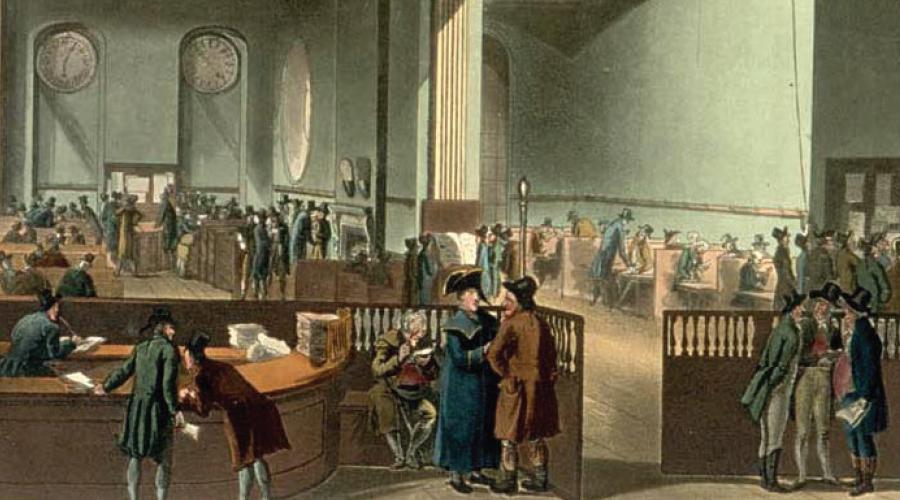 In 1841, Henry Willis applied for membership of Lloyd’s, where he started to broker insurance for the cargoes of commodities he sold on commission. 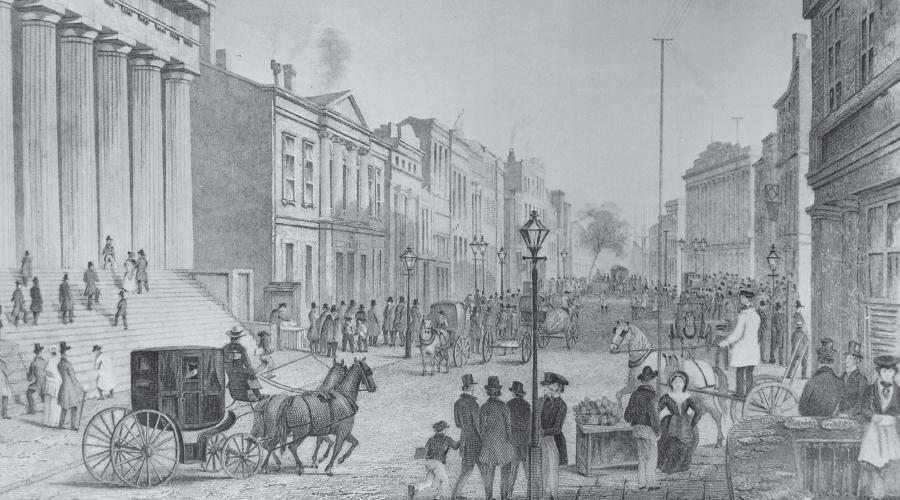 In 1865, New Yorker David Parks Fackler founded one of the first actuarial firms in North America. 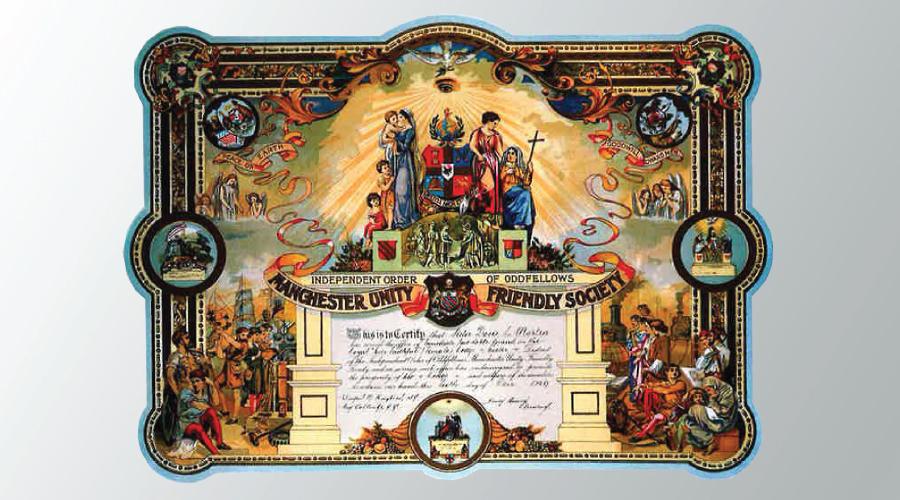 Manchester Unity was R. Watson & Sons’ first client in 1878. This friendly society (an organization that provides health and burial benefits to its members) continues as a client today. 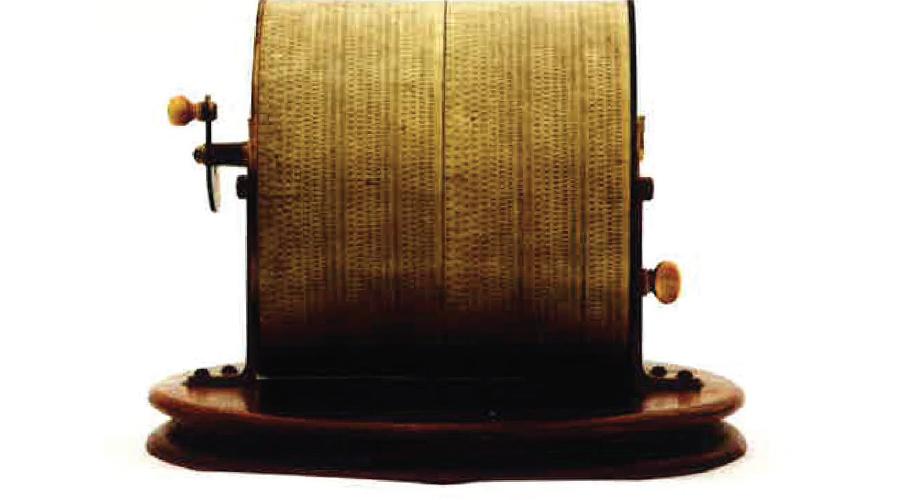 The arithmeter was a cylindrical slide rule used by actuaries in the late 19th century for life insurance calculations. 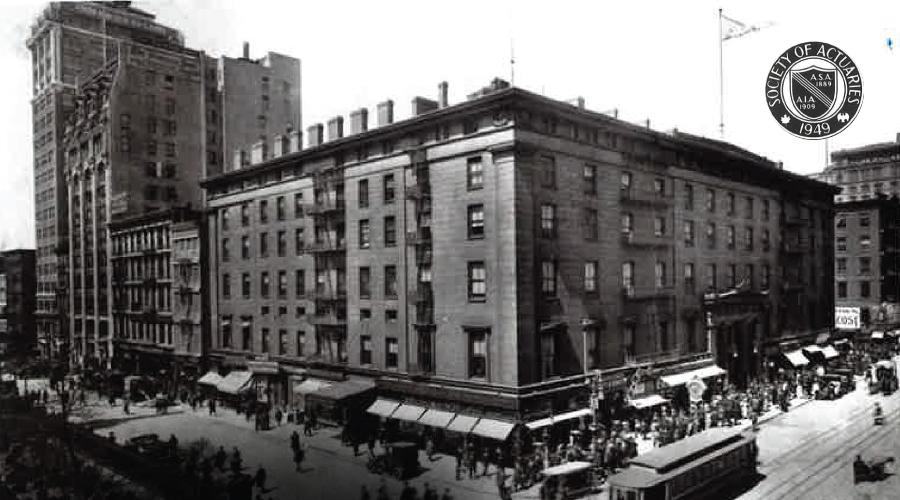 In 1889, David Parks Fackler helped create the Actuarial Society of America, a predecessor of today’s Society of Actuaries. The society’s first banquet was held in the Astor House at Broadway and Barclay Street in New York. 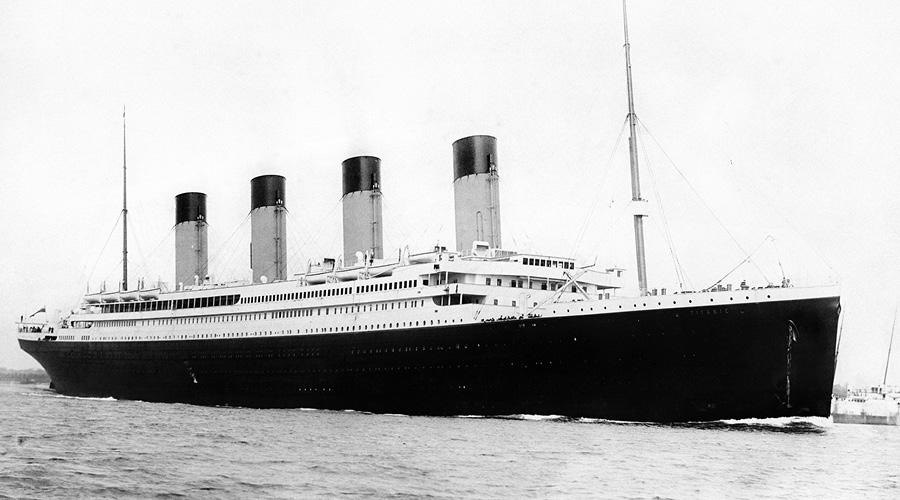 By 1912, Willis had a huge marine account and was broker for the ill-fated Titanic. The hull claim of $1 million was settled in full within 30 days. 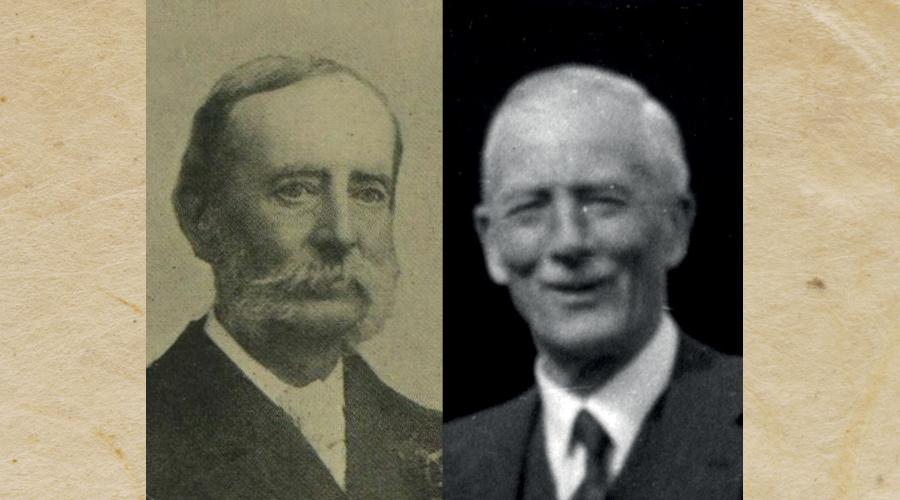 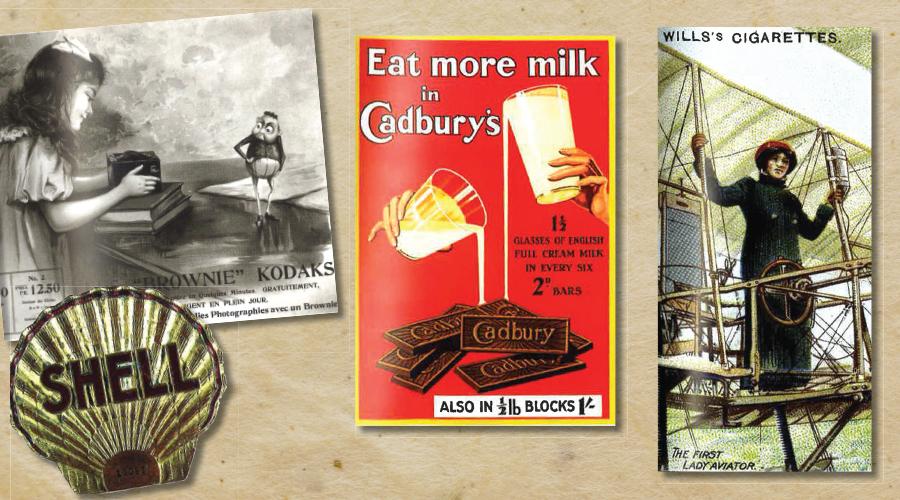 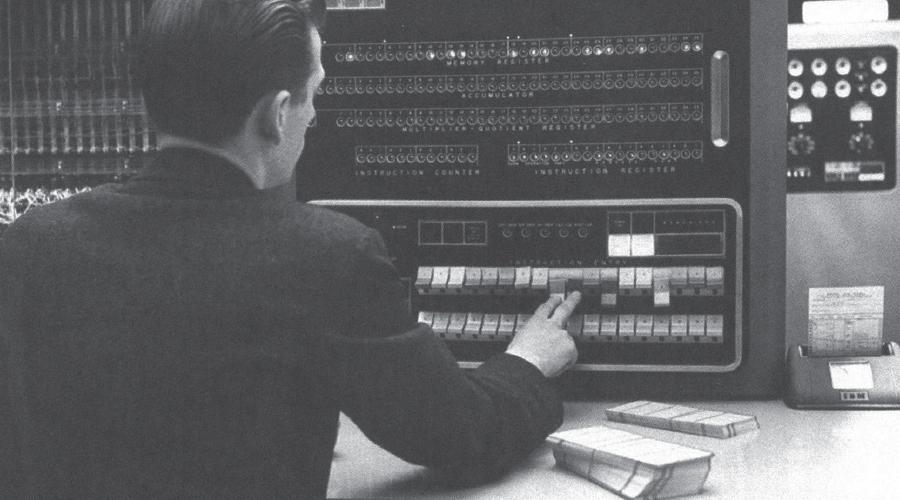 In 1953, we were among the first actuarial consulting companies to make use of computers. Today, actuarial and financial modeling software play a major role in our work. 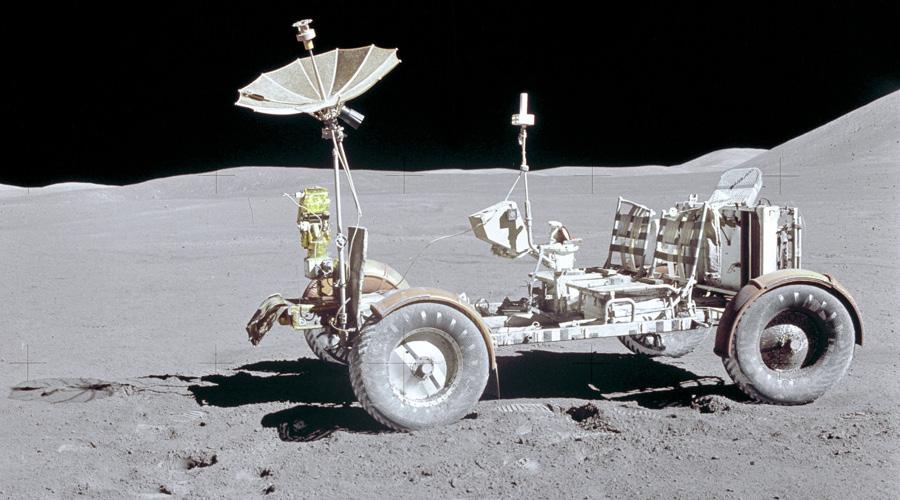 Post-war, Willis’ non-marine and reinsurance businesses grew. In 1971, Willis was broker for the moon buggy. 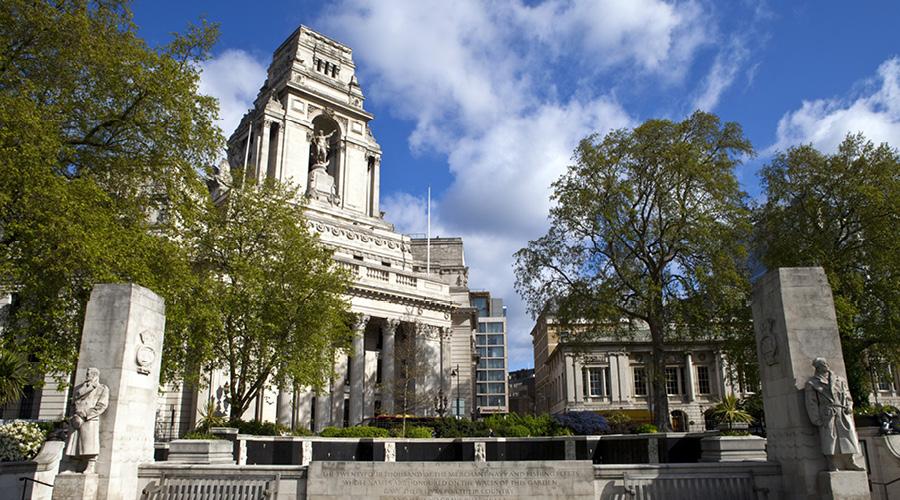 In 1976, a new Willis headquarters — 10 Trinity Square — was purchased, and the company became publicly traded for the first time. 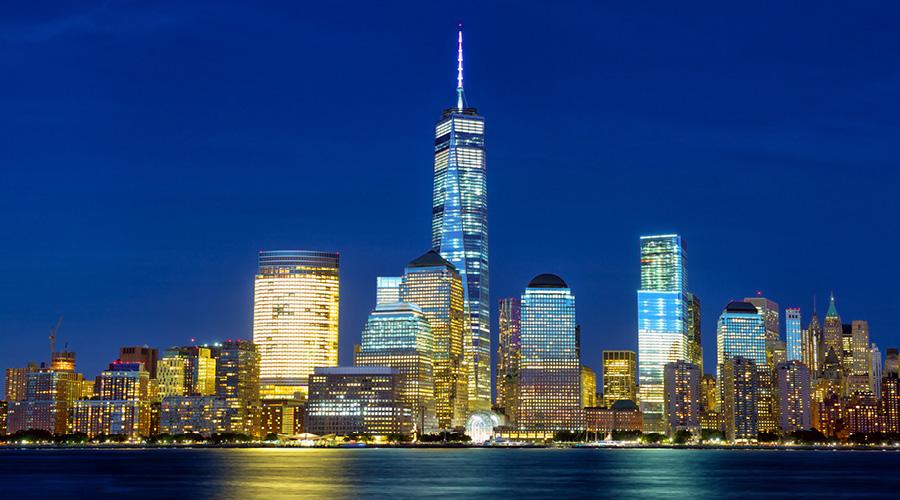 The 21st century poses new threats, and WTW helps clients remain resilient as they face them.